What are
Grand
Families?

The common definition for Grandfamiles are families where the children are being raised by grandparents.  If you’re a grandaparent raising your grandchild(ren) . . . then you are a grandfamily! 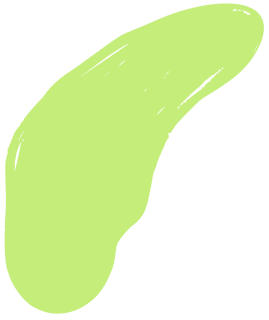 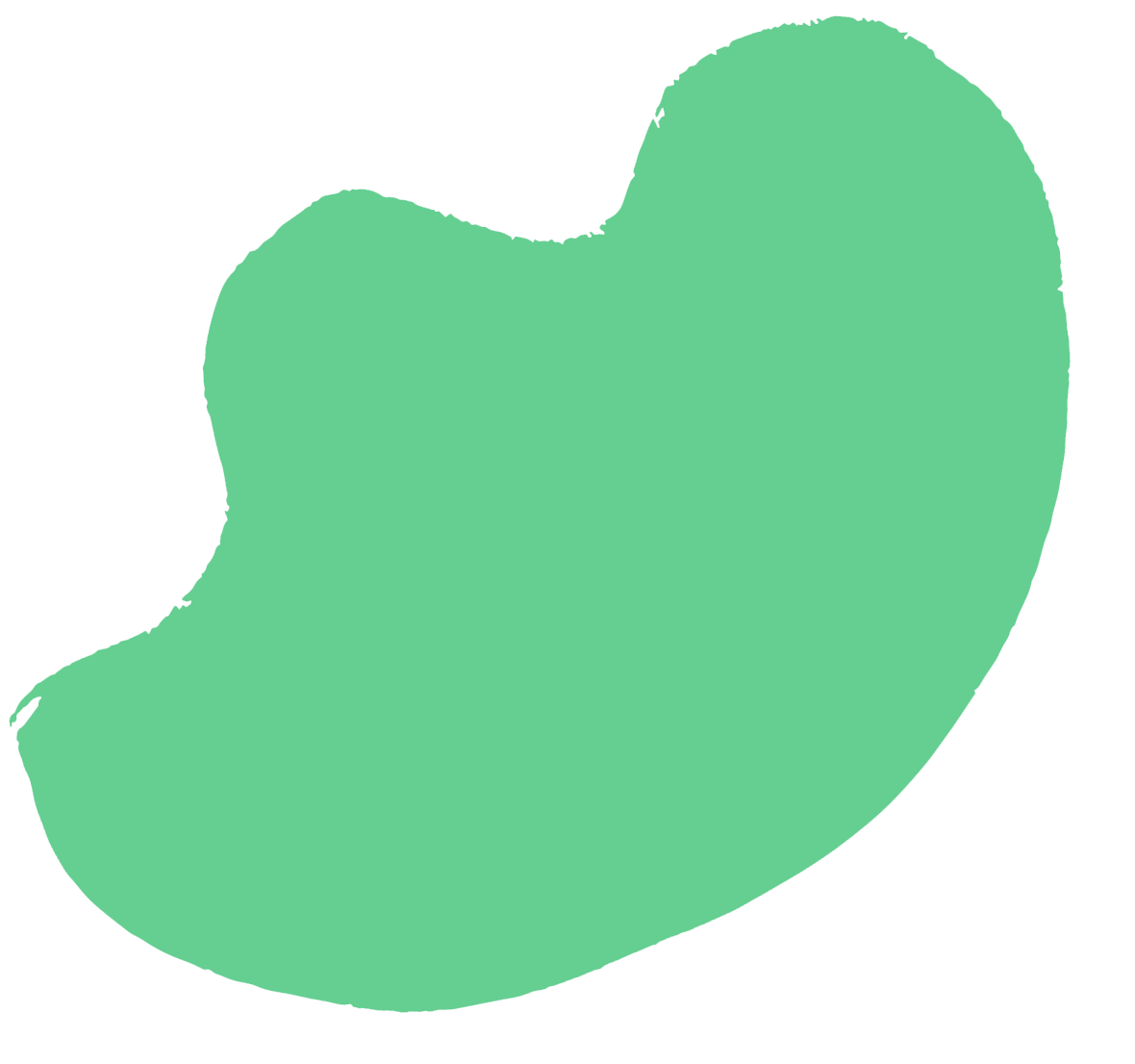 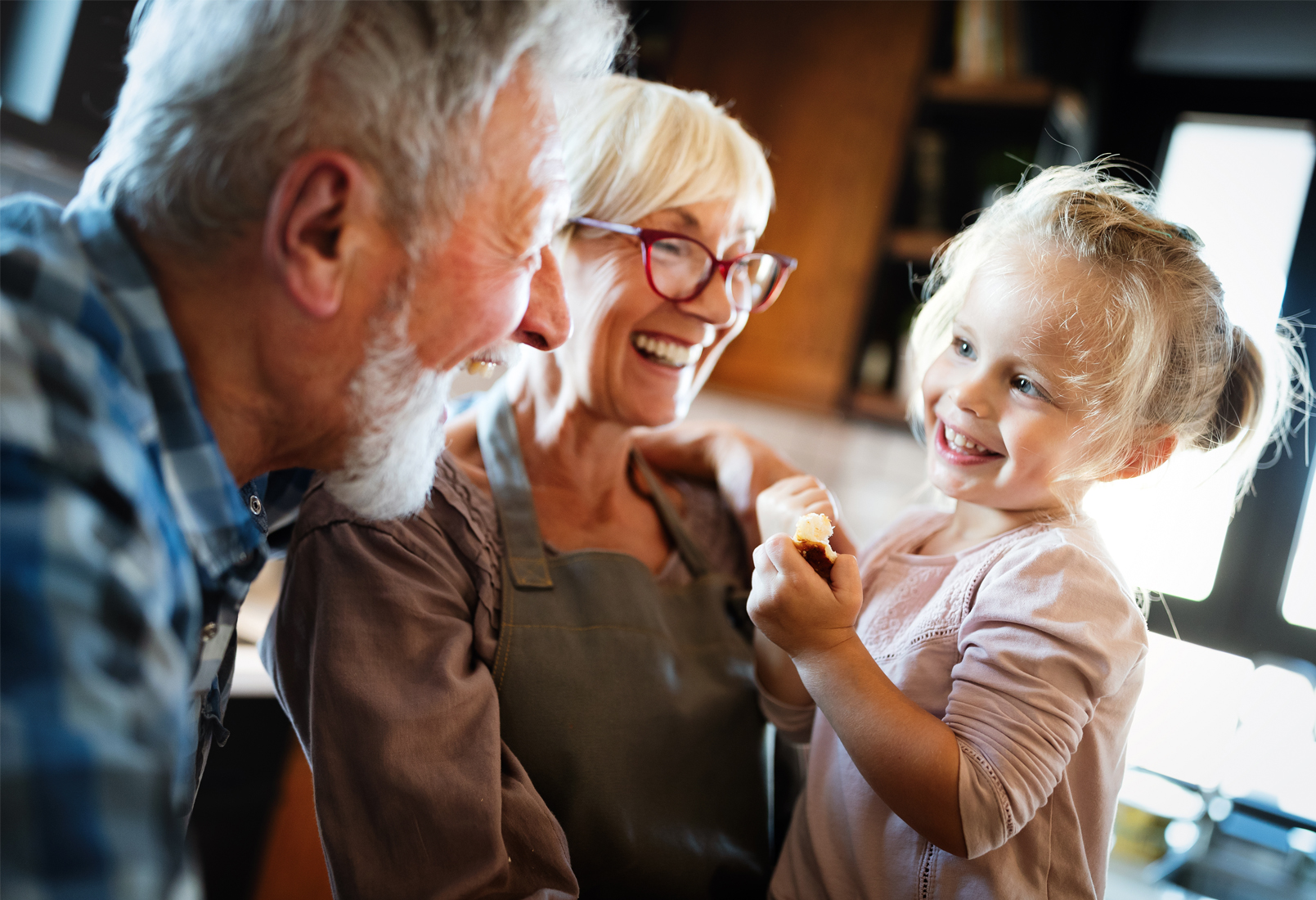 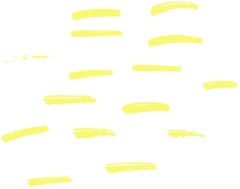 West Virginia has the second highest percentage
of grandparents raising grandkids in the country. 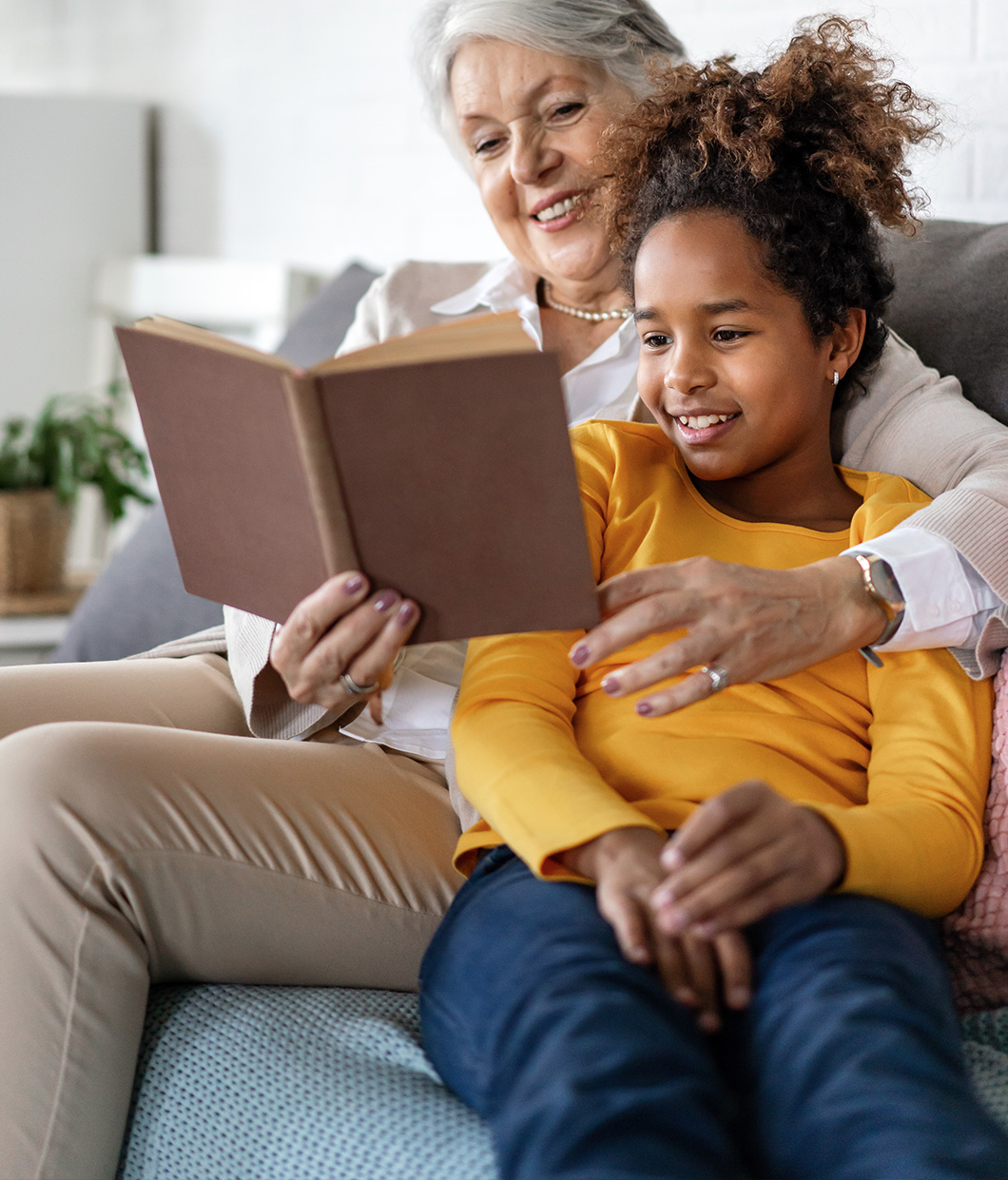 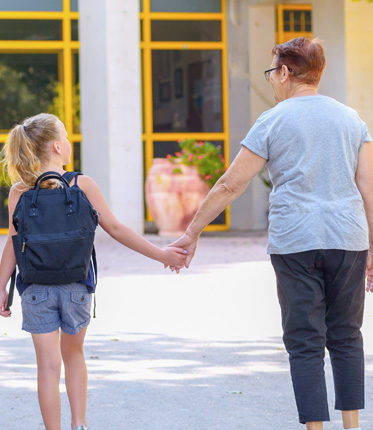 What are some of the challenges
GrandFamilies
face?

With the ever‐evolving school curriculum, the continual integration of technology, and increasing academic demands, grandparents and their children are at a significant disadvantage when it comes to effectively navigating the education system. This is extremely overwhelming for grandparents who are working with young children, or even older children who are preparing to graduate and go off to college.

Our vision is that children living
in grandfamilies will find success as students so they become life‐long learners.

What are our goals?

Success in school is a huge concern for grandparents who are raising their grandchildren.

Our program will provide these children and families with specialized weekly tutoring and academic advising. Our primary goal for the Grandfamilies United program is to provide academic support services to children who live with their grandparents.

The mission of Grandfamilies United is to provide academic tutoring and support services to children living in grandfamilies. 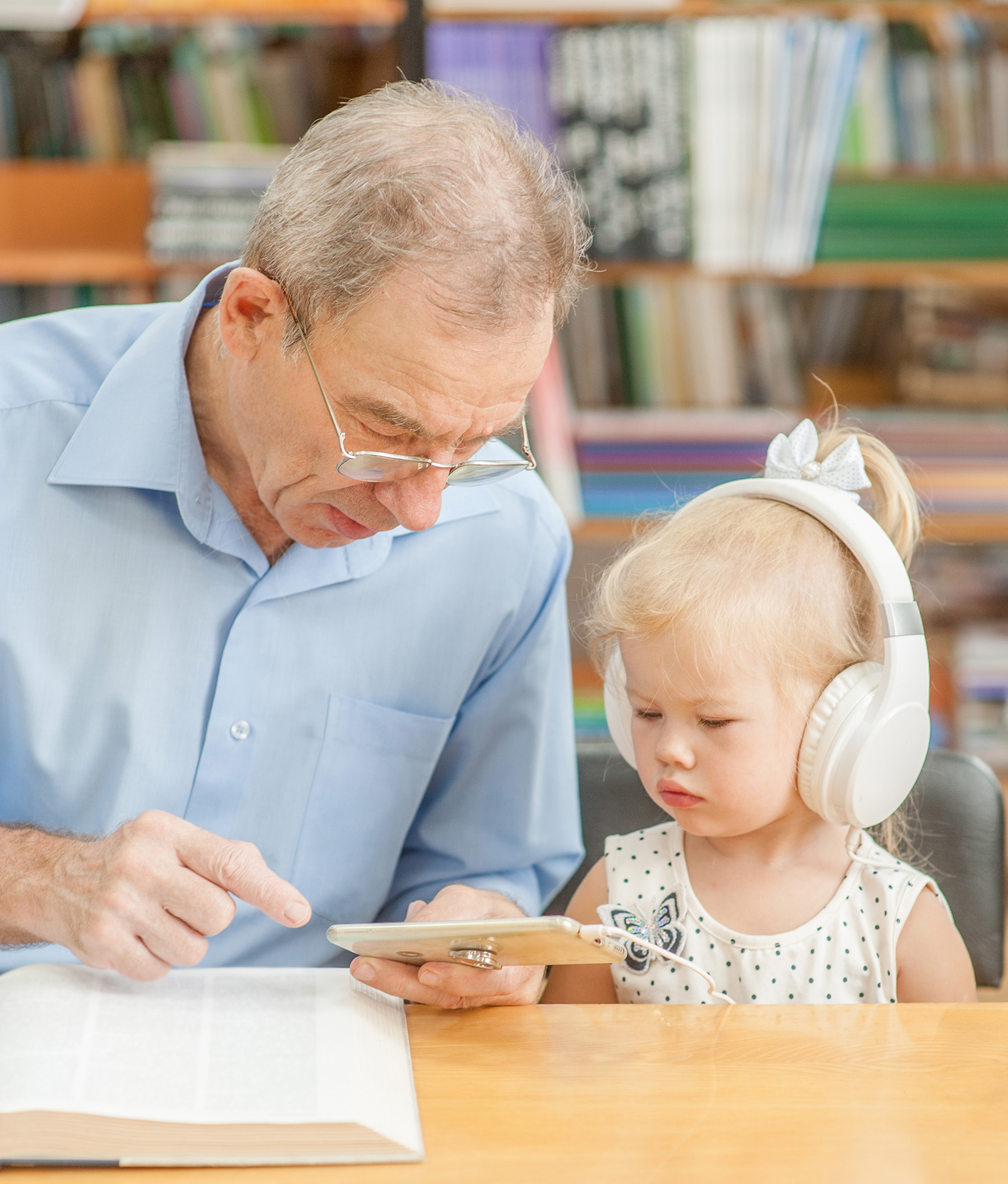 We're dedicated to solving a growing problem in Appalachia

The GrandFamilies United program was created by the AFL‐CIO Appalachian Council, Inc. to help solve a growing problem in the Appalachian region. Over the last fifty years, the number of grandparents raising their grandchildren in the United States has grown by 100%.

By some estimates, around 10.5% of minor children are being raised by a grandparent.

The opiod abuse problem has compounded this crisis and made things even worse, especially in Appalachia where the US Office of Inspector General cites the overdose rate is 72% higher than in non‐ Appalachian states.

The AFL‐CIO Appalachian Council, Inc. was formed in 1964 with the sole purpose of developing and administering programs that could benefit people living in the Appalachian region. Historically, we’ve accomplished our goals through educational and socially‐minded programs that hope to help people overcome a whole‐host of sociocultural issues.

We're here to help. That's what we do!

GrandFamily Tutors are specially trained to provide GrandFamilies with a slew of support services, including academic support and career readiness. Our tutors are matched with qualifying families and will meet with them in person and online. Our tutors will act as liaisons between schools and families, and will work with grandparents to help them successfully navigate the demands of the education system.

We will provide tutors to children living with grandfamilies. We will also help these children navigate the college landscape or other training and career options, as they approach graduation from high school.

Here’s an outline of our services:

We need your support!  As you can imagine, administering a program like GrandFamilies United requires many resources and funders who are committed to making a difference in the lives of our grandfamilies.  No one else is going to step up and help address these issues.

The support you provide will allow the AFL-CIO Appalachian Council, Inc. to continue to develop and administer socially-conscious programs throughout Appalachia.  As a 501 (c) 3 nonprofit organization, a portion of the proceeds for the GrandFamilies United program is applied towards administrative costs.

Thank you for your help!